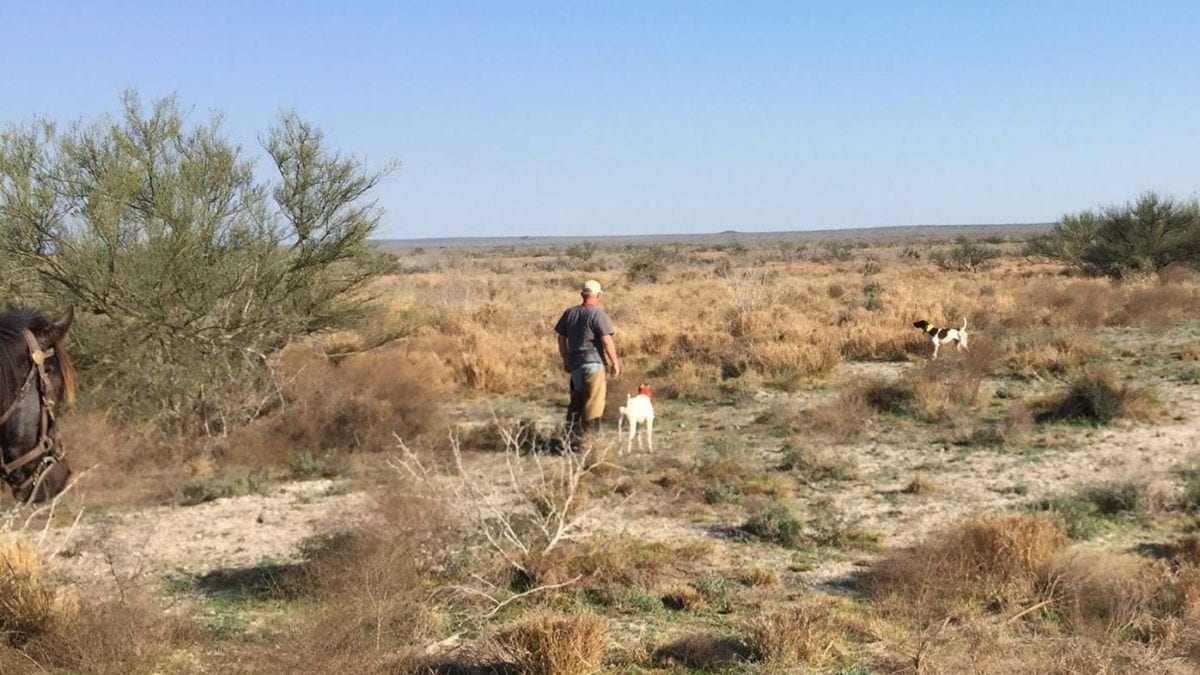 Greetings From The NGSPA Board of Trustees (BOT);

The purpose of this preview is to give all of you a quick look at how things are shaping up for the National Championships in 2020, to give you a heads up on changes that were made at the BOT meeting in June and to encourage all of you to let us know if you have ideas to make the Nationals better.


In 2019, the NGSPA National Championships were moved to new grounds at Grovespring, MO. The move, after more than 25 years running the Nationals at Booneville, AR, required many changes and involved numerous unknowns. 2019 is now in the history books and, from all reports, was a success! The grounds are great, the overall costs were about the same as Booneville, no major glitches were encountered and the Nationals Committee was able to use the experience to tweak our planning to, hopefully, make 2020 run even smoother!

2020 NATIONALS ONLINE ENTRY: The online entry forms will be available in about a week to ten days on the new NGSPA website. You should expect to receive separate notice that the revised website has been launched. It will be accessible using the web address: www.ngspa.org/events/nationals/

QUALIFICATION STANDARDS FOR A DOG TO BE ELIGIBLE TO RUN IN THE NGSPA NATIONAL CHAMPIONSHIPS:

NATIONAL FUTURITY (A) Dogs eligible for the NGSPA National Futurity must be properly nominated by the breeder and the owner.
(B) The dog must be registered in the American Field Dog Stud Book.

Tradition dictates that one BOT duty is to help organize and run the National Championships and, in addition, select Trustees are task with specific responsibilities. For the 2020 Nationals, the following individuals volunteered for the listed responsibilities.

Trustee Chris Streitenberger agreed to be Official Scribe and will procure steaks for the Purina dinner.

Pro-Trainer/Stud dog Auction: Several years ago the BOT decided to sponsor a “ Pro-Trainer/Stud dog” auction, every second year, as a fund raising event for the Nationals. In 2020, we will again be having the auction. Details will follow in future Previews. The auction will be coordinated by Trustee Kirk Bomer – he can be reached by e-mail (mkbomer@gmail.com) or by phone (281-413-0514).

UPCOMING PREVIEWS:
We will be sending out several more 2020 NGSPA National Championship Previews. They will be published on the NGSPA Website (ngspa.org), in the GSP Chronicle and in the NGSPA Newsletter.