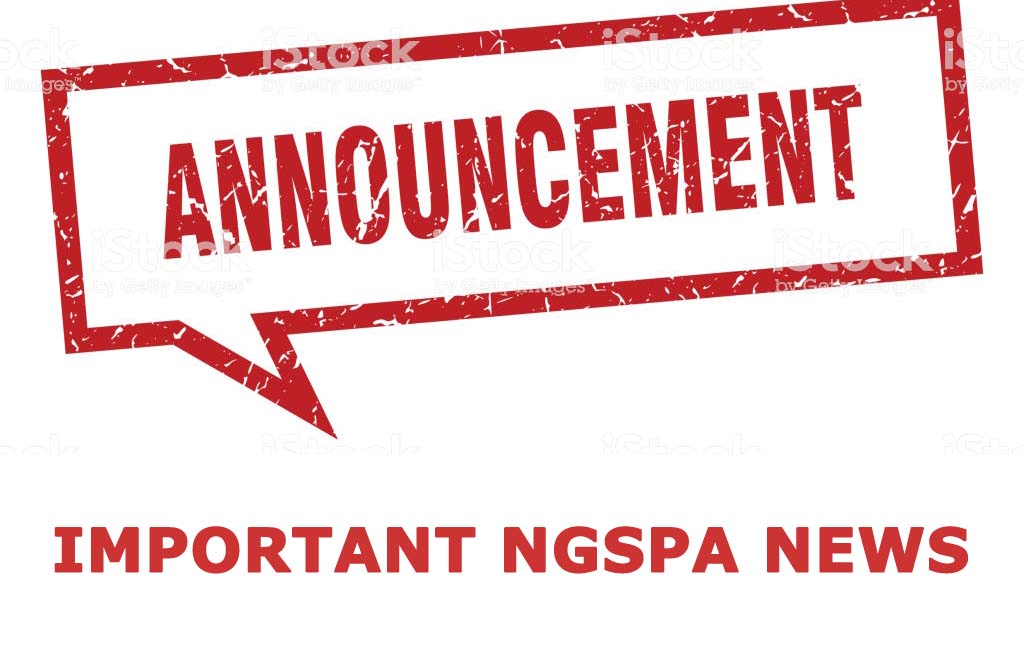 By now most of you have learned of the acquisition of the American Field by the United Kennel Club, effective September 1. The news releases of each organization are reproduced below.

According to Piper Huffman of the AFTCA, the UKC is a solid, well-run organization which plans to operate the American Field in much the same manner as it has been running. There is even some thought being given to resurrecting the Field magazine.

Mike Aldrich said that a number of years ago when the NGSPA split from the American Field they had worked out a deal with the UKC to join them. The deal seemed too complex to the Board and was rejected in favor of accepting a sweetened deal to rejoin the AF. Mike’s impression of the UKC was that they were a solid, well-run organization.

I am confident this new chapter will benefit the NGSPA in the long term. Meantime we should continue operating as we have been in the past: “Business as usual”.