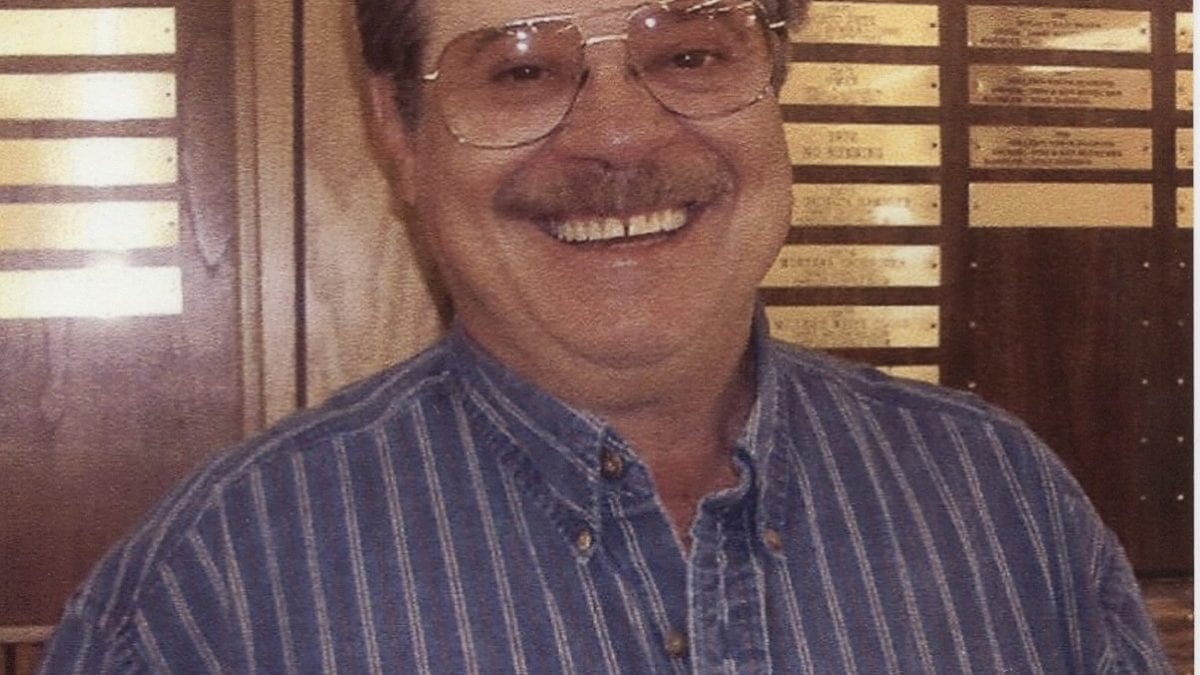 John Steger of Knox, Indiana, purchased his first German Shorthaired Pointer in 1963 and achieved early success with his dog, Dee Direct, an AKC Field Champion who had 16 All Age consecutive wins at one point in time. After handling the winners of the National German Shorthaired Pointer Association (NGSPA) Amateur Shooting Dog Championship in 1976 and 1977, he turned professional in 1979.

John has compiled an amazing record of 227 hour wins in Shorthair NGSPA competition handling numerous dogs to wins on Quail, Pheasant, and Sharptail Grouse. His clients handling their own dogs have won more open and amateur championships than the clients of any other professional Shorthair handler.

He contributed to the field trial sport in numerous ways. John was President of the GSPC of Illinois for 5 years, served on the board of the National German Pointing Dog Championship (NGPDA) for several years, and served on the board of the National German Shorthaired Pointer Association. He judged numerous field trials for the pointing breeds including both the NGSPA and German Shorthaired Pointer Club of America National Championship (GSPCA). He encouraged and empowered his amateur field trialers to become more involved in working for their local clubs and their trials.

During John’s extensive career competing with the best German Shorthaired Pointers in the nation, his one-hour championship wins will stand at the top for many years to come. John was a very strong promoter of the All Age dog and was very passionate about holding them to a very high standard. John held the view that all-age dogs were extremely important to the future of the Shorthair breed. That is why he worked so hard to raise the standard and advance the quality and number of all-age dogs in national competition. When competitors came from throughout the country to compete at the NGSPA Nationals, they knew they had to beat John Steger and his string of outstanding dogs.

John Steger’s win record is without rival, and may never be surpassed: