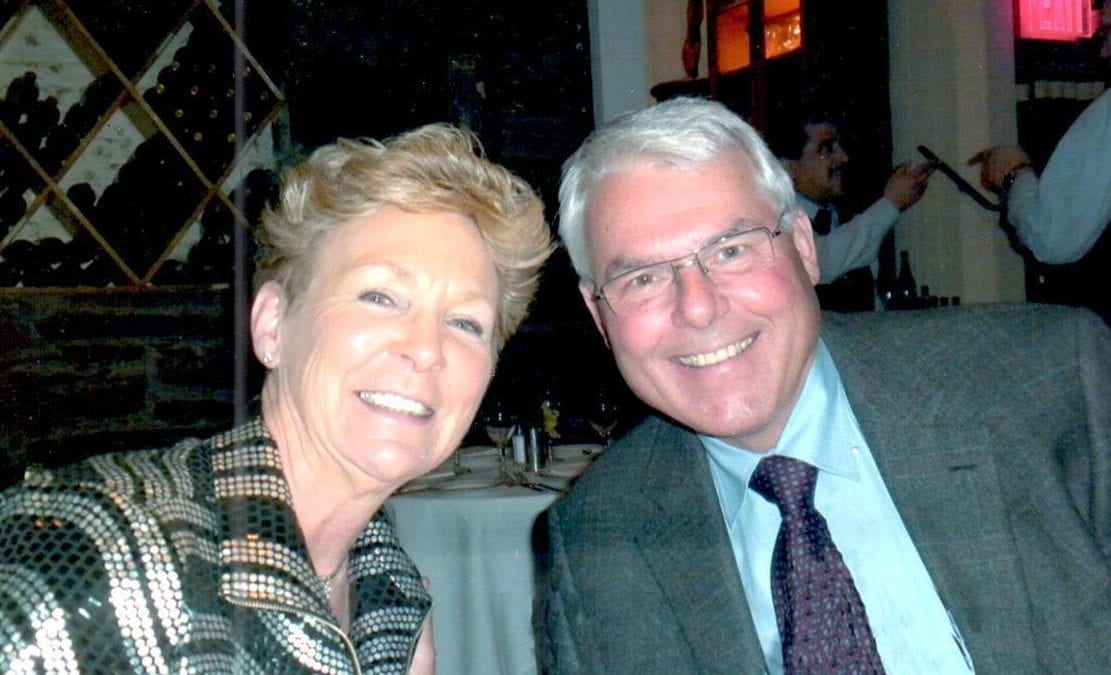 Keith was surprised when Bobbi said: “Let’s buy a German Shorthaired Pointer”. It was 1996 and they were visiting Seattle where they found a litter with one female left. The puppy was beautiful and when Bobbi studied her pedigree, she discovered Greta’s dam was the last surviving bitch of the Von Thalberg line. This was serendipitous because the line’s founder was Don Miner, who had been Keith’s favorite college professor. Greta became a part of their family, and took them on a path through NAVHDA becoming a Versatile Champion, AKC Hunt Tests becoming a Master Hunter, and AKC Field Trials. Her first litter won Natural Ability and Utility Dog NAVHDA Breeder’s Awards, a rare achievement.

After attending their first NGSPA Championship in 2002 Keith and Bobbi decided that NGSPA trials were the ultimate test of performance, and they set out to breed dogs to compete at the national level. Bobbi had studied canine genetics and structure and applied the principles of line breeding to achieve the traits of “nose,” athleticism, endurance, cooperation and intelligence. They bought Billy Dees Blues in A, a proven NGSPA and AKC Champion, and out of two great lines: Rockin Rollin Billy and Beier’s Evolution. They bred her to Sport’s See that Spekk, a Rockin Rollin Billy grandson. Their first “field trial” litter was born in May 2003 and they kept 2 puppies and co-owned one. The “Blues Crew” took the 2004 GSPCA Futurity by storm winning First and Third places and earning an Honorable Mention. All three dogs became All-Age.

Their dogs have earned many National placements and special honors, with an emphasis on All-Age:

They have earned 161 FDSB placements with 30 dogs.

Keith and Bobbi “fell into” hosting Championships when they were asked to host the NGSPA Region 8 at their Cheyenne ranch in 2002, later launching the “Hun” Championship. They also host two NGSPA Championships at their Idaho ranch. At Bobbi’s suggestion they stepped up to save the foundering NGSPA Open Shooting Dog Invitational which had been cancelled in 2015. Under the Richardsons leadership the 2016 event was held, and after gaining Board approval they held the first Amateur Shooting Dog Invitational to follow. In 2018 Bobbi wanted to launch an Open All-Age Invitational, which the Board approved, and it was first held in January, 2019. These three Invitationals have arguably raised the breeding and performance standards of the GSP.

Keith and Bobbi have done a lot to raise the interest in GSP All-Age dogs and the awareness that All-Age genetics drive the continued improvement in performance which we all seek. From the outset they began breeding to produce and campaign them, and have actively promoted an expansion of All-Age competitions in addition to the Invitational. They held one of the first Amateur All-Age Championships in 2007, and by 2019 the Championship number had increased to five. The NGSPA is seeing growth in All-Age entries across the country, and as a result the Board approved the first NGSPA Amateur All-Age National Championship for 2020.

The Richardsons have supported the GSP wing of the Bird Dog Hall of Fame with their first donation to a fund in 2004. The Board approved the concept in 2007, and construction was completed in 2012 after $150,000 was raised. The Richardsons received a plaque for their part. An additional $150,000 was required to fund an endowment to meet future costs. An unpaid balance of $100,000 remained when Keith was elected to the BDF Board in 2014. In 2016 as NGSPA President, Keith launched a fund-raising challenge which raised the required $100,000.

With Bobbi’s support and encouragement Keith has served on the NGSPA Board since 2006, and as President from 2012. Since 2012 the NGSPA Board has accomplished a number of initiatives that have strengthened their organization and events, and elevated their venues to dominate the GSP field trial world. The 2019 move of their National Championships from Booneville, AR to Grove Spring, MO was driven by Keith and will stand as a landmark decision of the Board.

The Richardsons are committed to using their time and resources to contribute to the constant improvement of the GSP breed and to support the venues and institutions sharing that goal.